There are no players online.

Connect to the server with the IP mc.playuhc.net

NEW rank: Titan!
That's right, we are releasing a new rank on PlayUHC! This will be a temporary rank that you are able to purchase for 4 different durations: 1 week, 4 weeks, 26 weeks and 52 weeks. More information can be found on the new store. 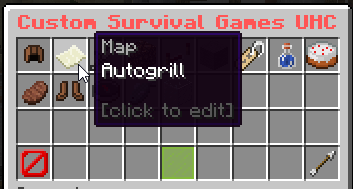 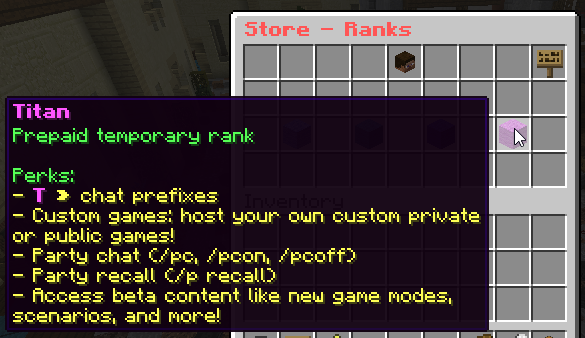 Hey everyone! Here is an update of the changes that have happened in the past month. We would also like to announce our new Discord registration system!

To join the Discord server, you will now have to run the /discordsync command while on the hub and you are able to click the message to open/copy your personal Discord invitation link. The new system will update your Discord roles and nickname with your in-game rank and IGN every time you join the hub!

To switch to the new system, you can leave the Discord and follow the instructions above :)

Hey everyone! Read below to learn more about the latest changes.

For suggestions, please post in the Suggestions / Ideas forum

First I want to apologise for posting this so late, but here are the changes that we made in March!

Hey Everyone :) Here are the changes we made to the servers in February!